A BIRD OF THE SEA - GANNET - WINGLESS

The crash took place as the Gannet was flying down the approach path to take the wire and it "sank" on the last few seconds and as a result.... it struck the round down/rear of carrier deck.

The resulting crash tore the left wing off completely at its fuselage root. The now nonflying Gannet came to rest on its side on the carrier deck. 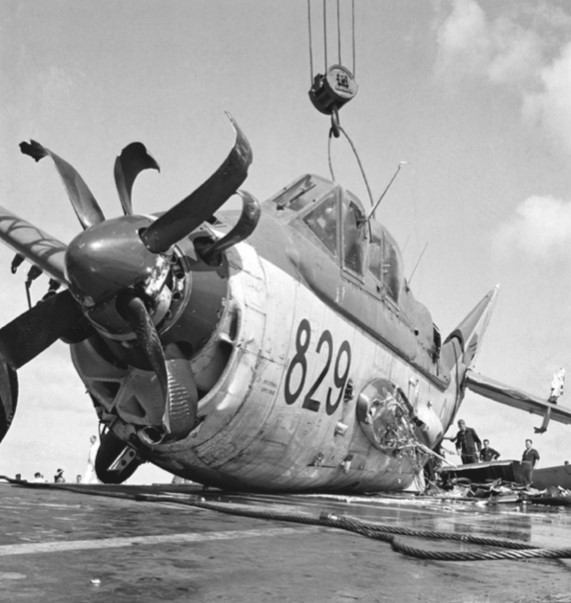 Wolverine and Devil post engagement with a few MiG-29s 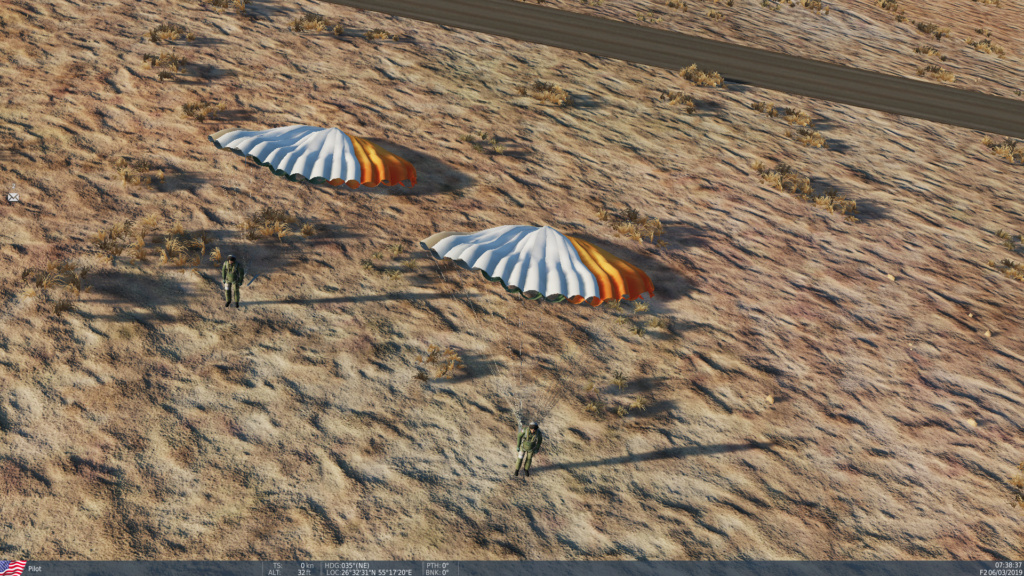