Ramp strikes should not necessarily end in the aircraft exploding

Ramp strikes should not necessarily end in the aircraft exploding

Below is a picture of the "round down" (also known as the ramp) which is the extreme rear of the flight deck on a aircraft carrier. Aircraft landing short of the arresting wires could damage their undercarriage but some of this was mitigated by the rear end of the flight deck being rounded down. 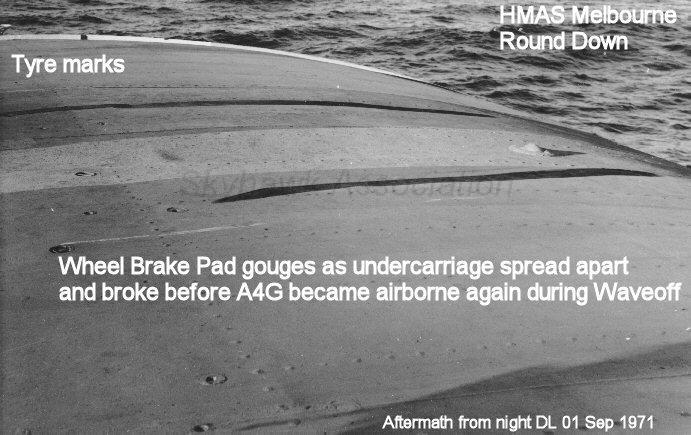 I wonder if the new Super Carrier module will have a more advanced model to account for less than perfect landing? Could have saved my hide more than once.

I watched the original Battle of Midway movie the other night and it featured a couple carrier deck crashes one being a ramp strike.

A somber reminder of just how bloody dangerous this was for those who flew from ships.