I spotted StiC's post during half-time tonight and was curious to see if PhilStyle was onto something, or maybe was just delving into some wishful thinking.

By the fourth quarter, Winnipeg was destroying Montreal so I thought I'd spend the last hour of my day doing something more productive than watching the final quarter of a football blowout.

I set up my own test, but not like PhilStyle's shot up the tailpipe at point blank range (the Sabre has always been able to chop up any MiG at that range). I created a single player mission with a couple of MiGs at average pilot skill and set out to chase them down. The good news is, I didn't get shot down, the bad news is that the AI fly as well, if not better than before on the average pilot skill setting.

More to the point, as I approached at 30,000' from low six (blind-spot???) the MiG took off in a power climb that I was hard pressed to match. Not till I chased him down below con did I get a quarter rear shot that hit home. The time of the first hit was 08:02 as the MiG started to belch black and white smoke. The MiG then climbed straight back to 30,000' to rejoin with his lead and I was not able to maintain his rate of climb. I followed and tried to shoot him down with missiles, both missed (I guess that's why that call them MISSiles instead of HITiles,,,,,yeh OK, bad joke). I followed his turns and re-engaged in a long drawn out dogfight back down to the deck and in doing so I hit him four more times (according to the mission stats). Still belching black and white smoke (just more of it), I fought this AI for a total of 36 minutes. At that point, I was out of gas, and out of bullets and he was still flying and shooting (I had long since lost the initiative as I could not match his zoom climb performance down low).

My conclusion: PhilStyle has not made the correct conclusion and the Belsimtek models for both aircraft remain as they were before. I checked the change-log back to 1.5.8 and no mention is made of Belsimtek changing these two models. I'll replay this track in Tacview tomorrow to see if I can determine how many .50 rounds actually hit and what damage they did to the MiG.

The upshot is that we're still in business with an opponent who will not go down easily. Ergo, we need to fight in pairs, always. 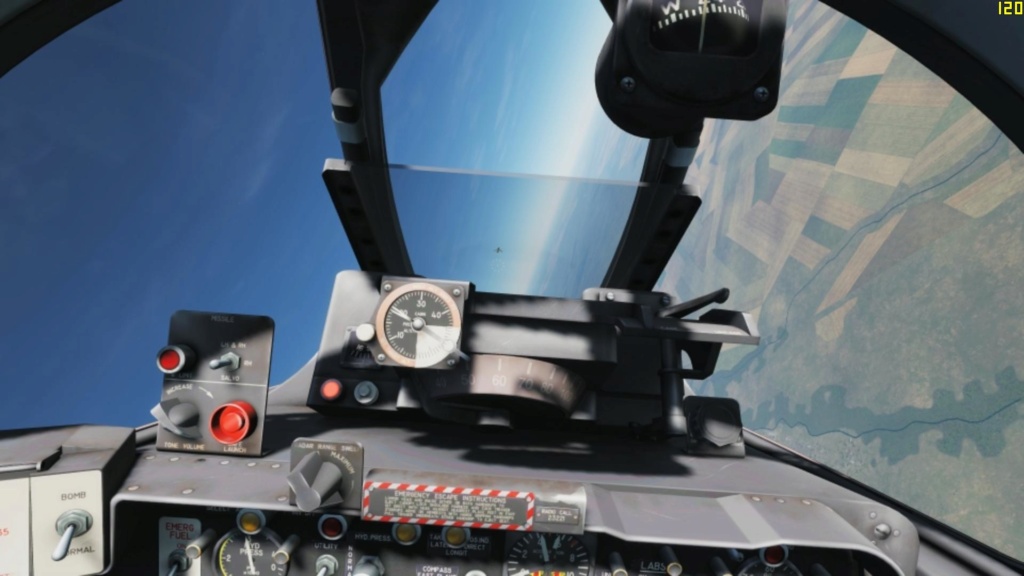 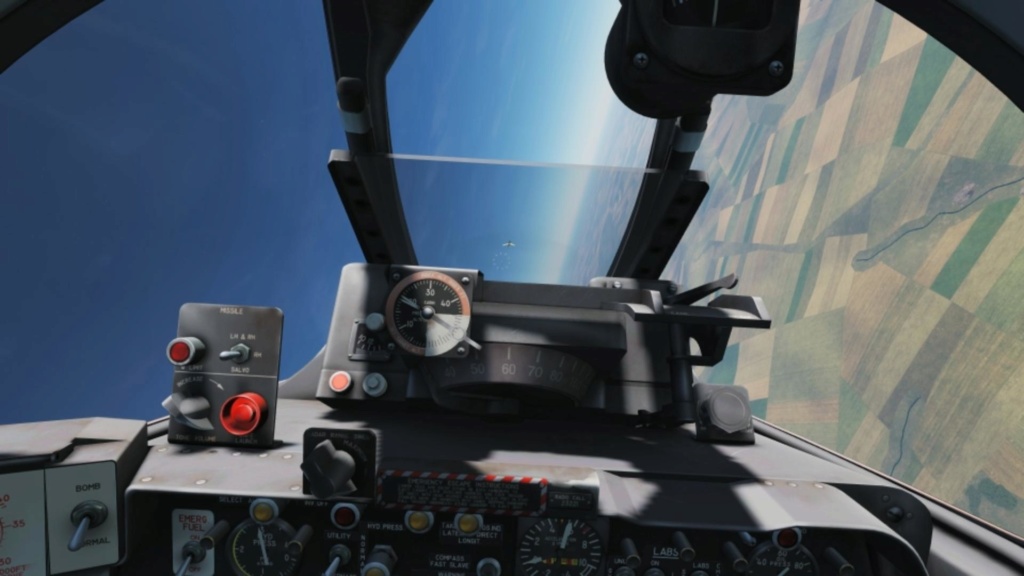 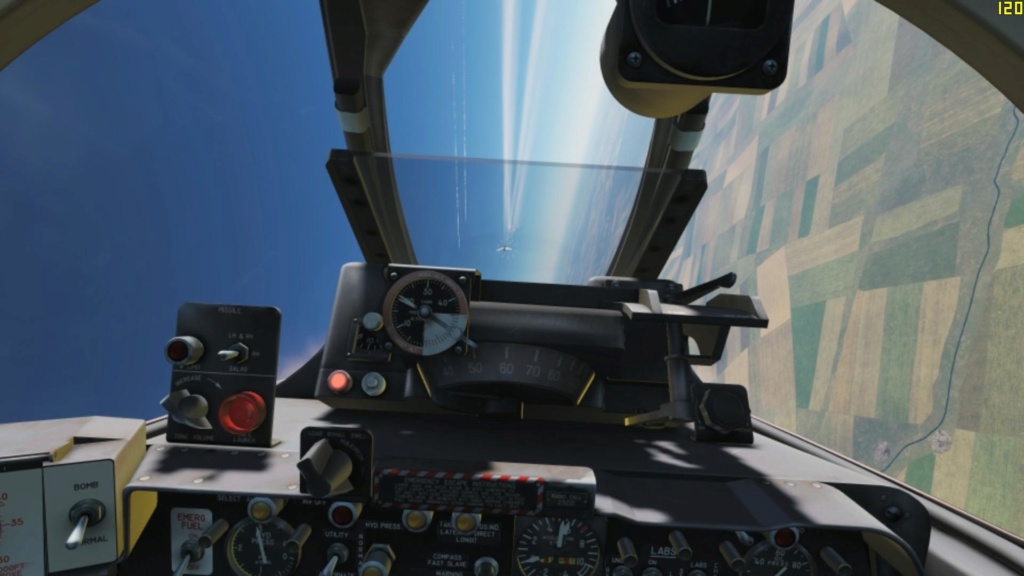 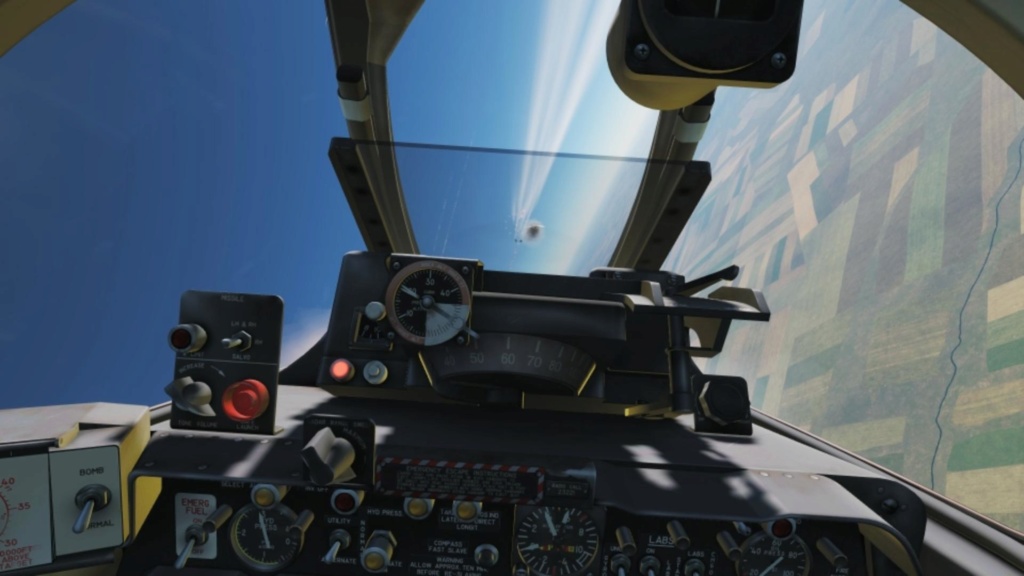 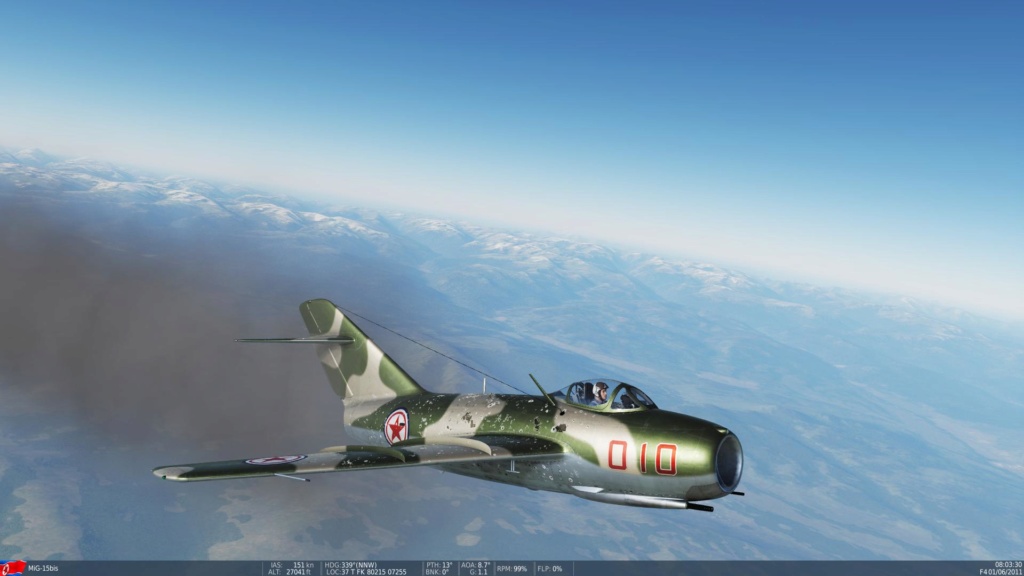